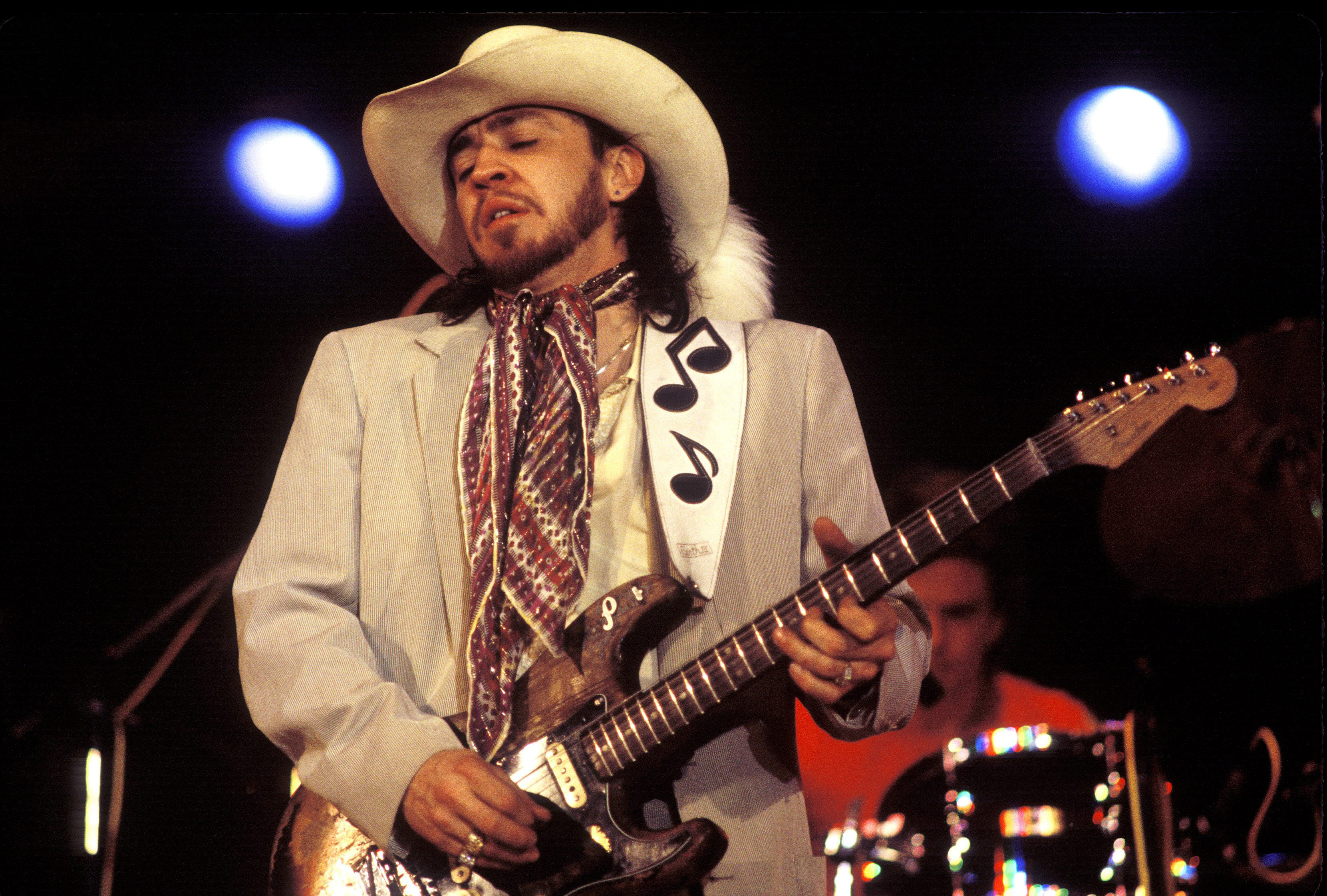 One of these things is not like the others.

Four of these artists are among the most seminal, significant artists of the 20th century and the other one is Green Day.

I’m not saying Green Day doesn’t deserve a place in the Rock and Roll Hall of Fame, but it took 24 years for arguably the greatest blues rock guitar player in history to get a place — the year of his death just so happens to be the same year that Billie Joe et. al released their first full length.

Lou Reed just died last year, but he was the front man for one of the most influential New York rock bands of all time.

Any argument about the most influential female rock singers of all time would be remiss without Joan Jett on the list — Joplin, The Wilson Sisters, Stevie Knicks and Christine McVie, Patti Smith, Chrissy Hynde, and somewhere in there, Joan Jett.

Then there’s Green Day. Exceptionally successful commercially. Hugely popular for two decades. I would never debate their potential for that esteemed position, but I do think it’s a bit preemptive.

And then there’s Stevie Ray Vaughn.

Whenever there’s a discussion about the greatest guitar player of all time, his name always seems to slip beneath Eric Clapton, which is a goddamn travesty.  SRV took the unabashed passion and sheer technical fortitude of Jimmy Hendrix and continued to the natural conclusion that the 60′s great left unfinished.

I’ve never been to the Rock and Roll Hall of Fame, but I have to think that if I had gone before he was added, it would have been a fairly glaring oversight. I’m glad to hear he’ll finally have his place next to the other greats.