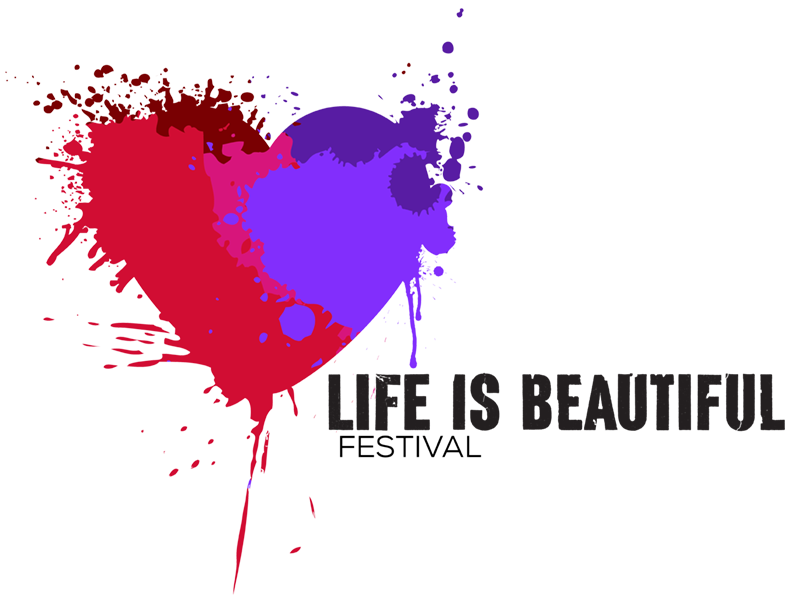 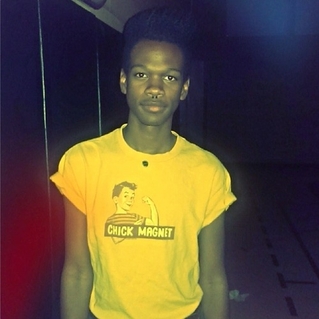 The music world can’t hype 19-year-old Shamir Bailey enough, and now, the Las Vegas native has released a new video for his song “Sometimes a Man.” In it, the singer trades the typical, expected scenes on the Strip for the real, dilapidated desert that surrounds the familiar tourist territory. I grew up in Las Vegas, […]