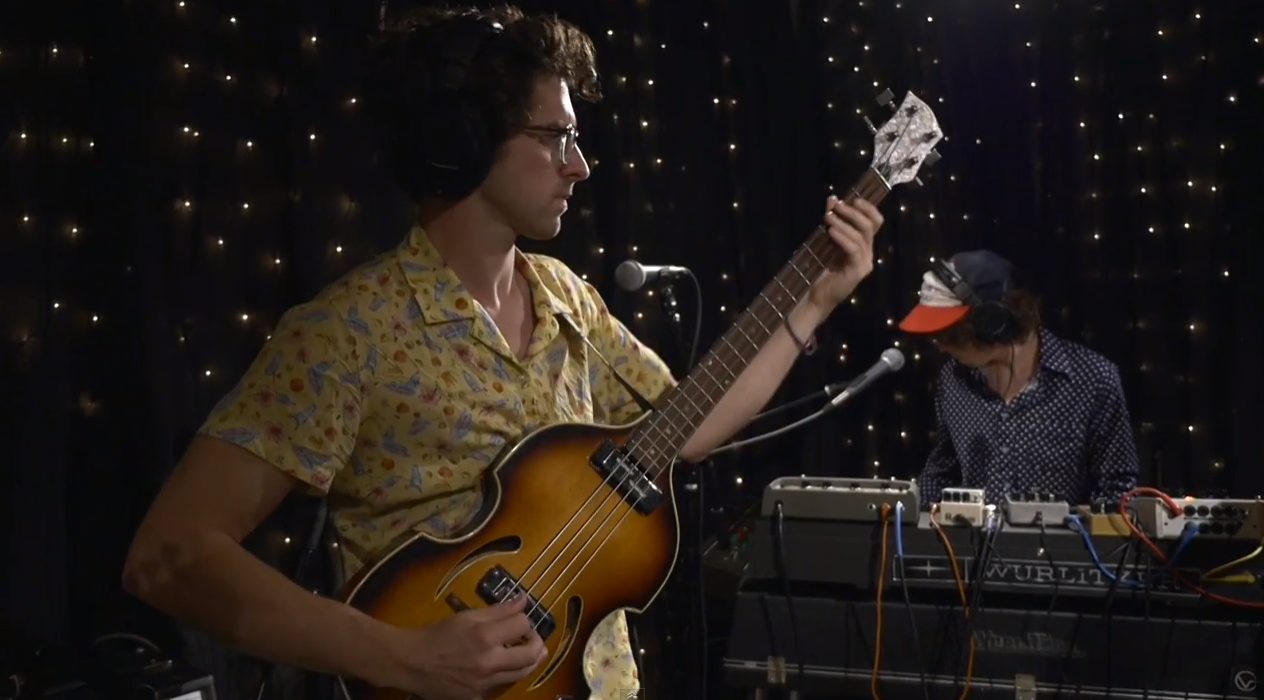 70′s time travelers Foxygen played three new tracks on Seattle radio station KEXP today. The band played their recently released single, “How Can You Really”, and tracks “Cannibal Holocaust” and “Hang.” Foxygen also recently announced the release of their new album, …And Star Power, due out October 14th on Jagjaguwar. This album will follow 2013′s […]

She & Him to release new album, drop teaser video 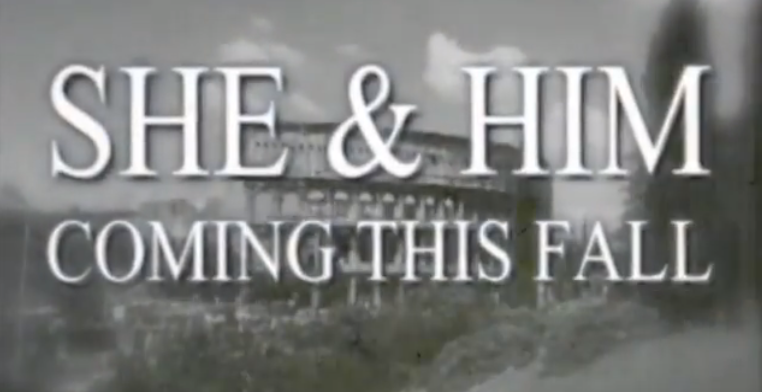 Indie powerhouse duo She & Him announced the release of a new album this fall. The record will be the fourth studio album for Zooey Deschenel and M. Ward. It will also be the first they release on Columbia records, their new label.