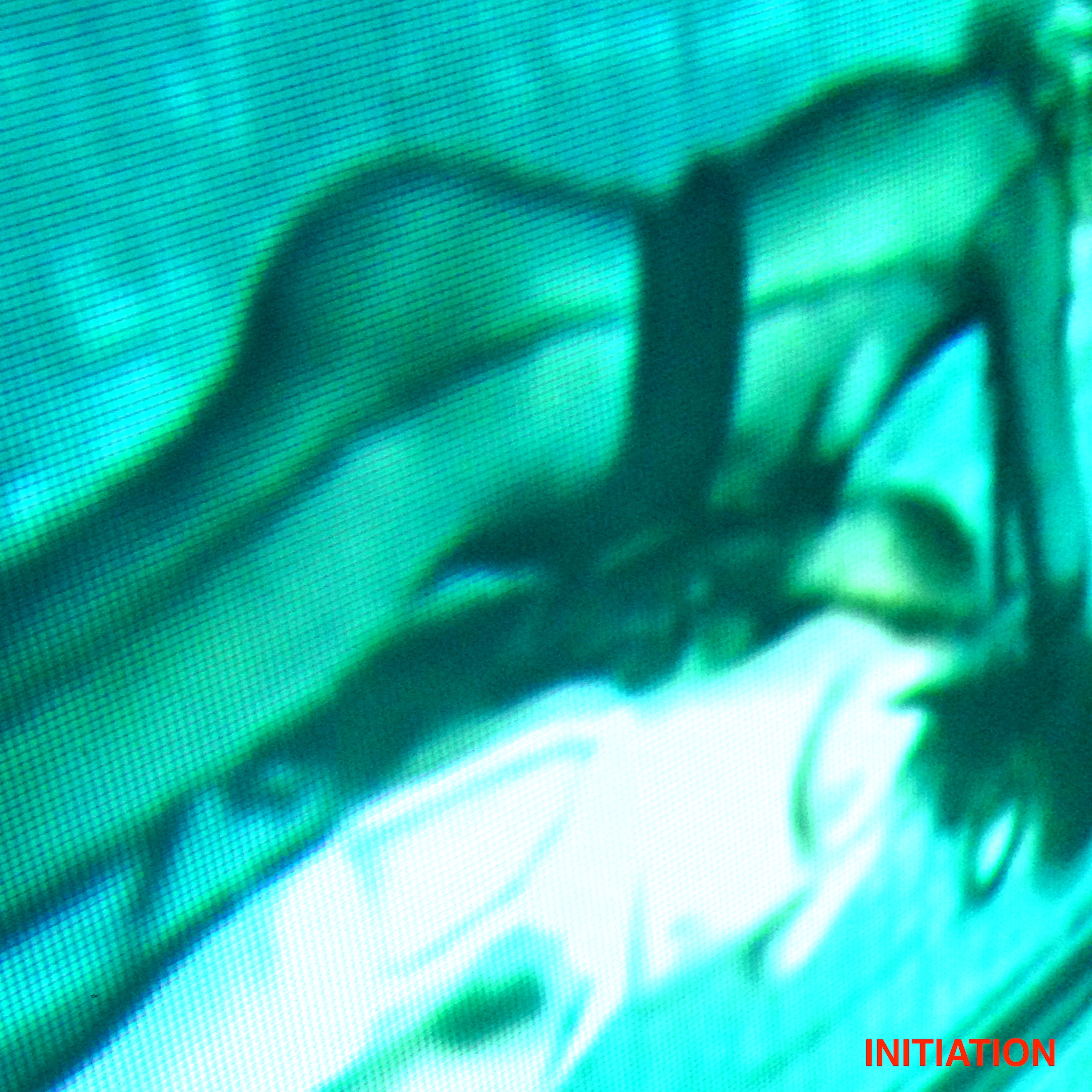 I had no idea who Haunted Hearts was when I put this album on, but within seconds, I recognized that striking tremolo and powerful, direct delivery. “That really sounds like Dee Dee Penny from Dum Dum girls,” I thought.

That’s because it is. This is her side project with husband and Crocodiles frontman Brandon Welchez, and it really sounds like a blend of their two bands. There’s the fuzz and grime of the Crocodiles guitar laden noise rock with the same kind of thin electric piano melodies guiding the songs. But there’s the sweet melancholic lyricism and simplicity of Dum Dum Girls to balance it out. Almost every lyric, every ooo and aaah is sung by the two of them too, further combining their respective sounds.

The result is a mix that sounds so distinctly like Garbage: the same bass driven, simple rhythms stacked beneath a wall of nondescript, guitar static. But Haunted Hearts isn’t stadium rock; these are not power-rock anthems. There’s youngness to these songs, a childlike simplicity in lyrics like, “Up is up / But so is down” or “Something that feels bad / Is something that feels good”.

On the whole I’d say it feels a bit underdeveloped, a bit starved for ideas. Every track is composed of a series of loops that seem to carry throughout the duration of the song, maybe pausing for a bit of drama here and there, but mostly, rolling on beneath the verbed out vocal tracks.

You know the stereotype of hipsters standing around at shows, staring with blank faces and not so much as a head nod? That’s what this album sounds like. It’s still. It’s paused. It hangs around like kids on a corner with nothing to do but wait.

I have to say, the EP they released last year, with two earlier versions of “House of Lords” and “Something That Feels Bad Is Something That Feels Good” far outpaced the full length with raw energy and emotion. Plus it featured a very NSFW picture of someone’s very exposed lower half on the cover. That’s kind of the root of it: the EP felt like fucking a smoking hot babe in thigh-high boots and the full length feels more like making love after a nice dinner.

Don’t get me wrong – it has some cool sounds and some good songs (“Initiate me” and “House of Lords” are the high points), and I could see it being great for the afternoon commute back home from work. But given the choice, I think I’ll take their respective bands over this collab.