Sam Smith continues his unblemished lifetime streak of making awesome songs. The 22-year old took to the BBC 1 to cover the 1988 Tracy Chapman classic, “Fast Car.” It’s deeper, bass driven, more rhythmic, modernized, and soulful — everything we’ve come to expect from a good Sam Smith track. There may come a day when […]

Flight of the Conchords to Launch New Movie, Musical, and HBO Show 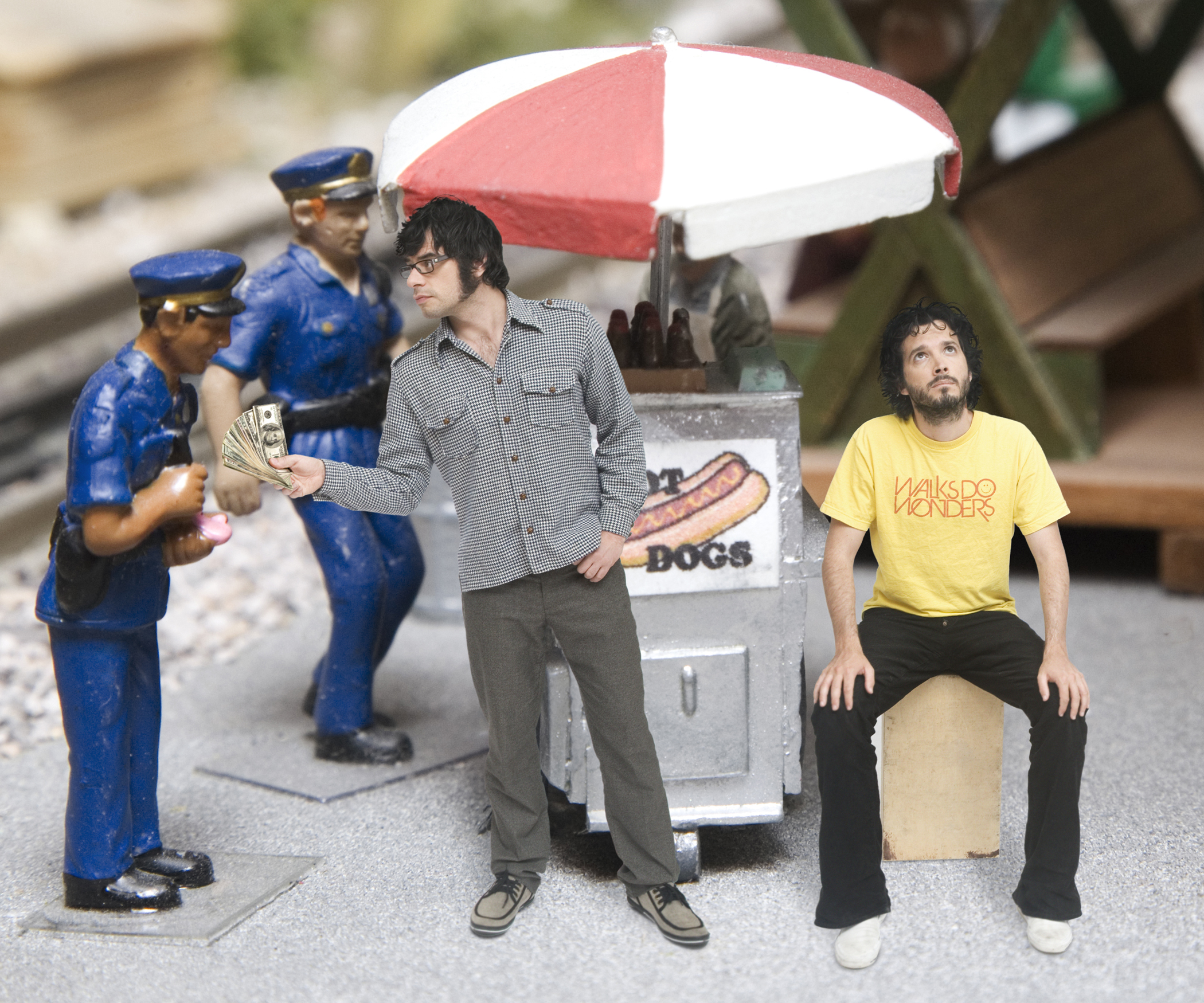 Flight of the Conchords released a new movie in New Zealand and Australia this summer, but they’ve got more in store according to actor Jemaine Clement. In a recent interview with the Guardian, he said that the new vampire comedy What We Do in the Shadows, only marks the start of what the musical-comedy duo […] 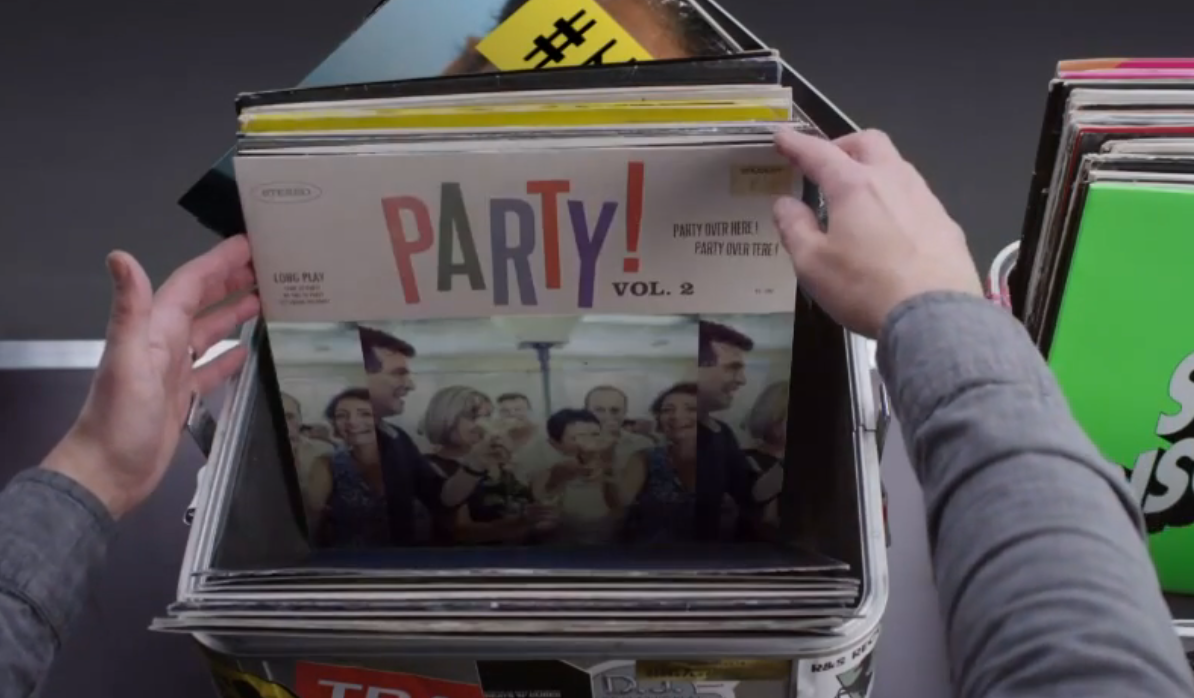 Etienne de Crécy released a new track today called, “Hashtag My Ass.” The video features pictures from an Instagram contest de Crécy ran where fans submitted pictures through the social networking site. He also launched a website to support the new release, located not surprisingly at hashtagmyass.com. This guy is the OG of french touch, […] 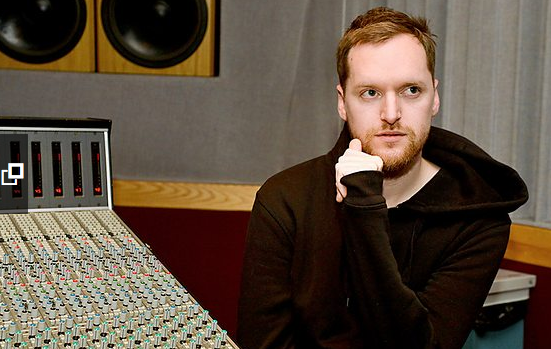 SOHN’s most recent album Tremors might very well make my top 10 albums of the year. Last night, he took over the BBC’s Radio 1 for an hour long set that feels kind of like putting on headphones and listening to a live stream of the future. Check it out here: BBC1 Residency – SOHN

The Most Important Band From France Doesn’t Wear Helmets 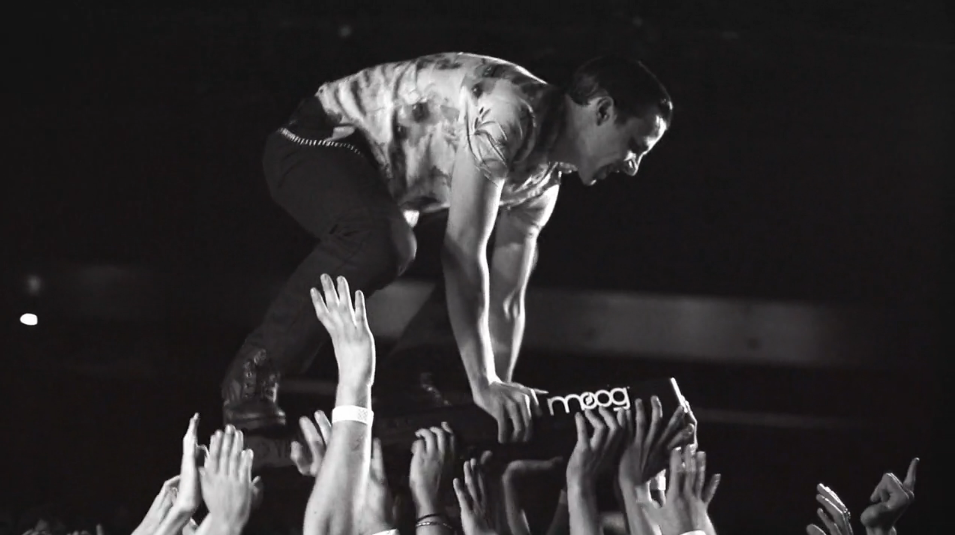 They don’t make dance music. They don’t sing in English. They don’t wear helmets. What parisian rockers La Femme do is make a brand of rock and roll that’s genuinely interesting and raw, the likes of which haven’t been seen since the Velvet Underground. I think it’s easier to talk about where one expects to hear this […] 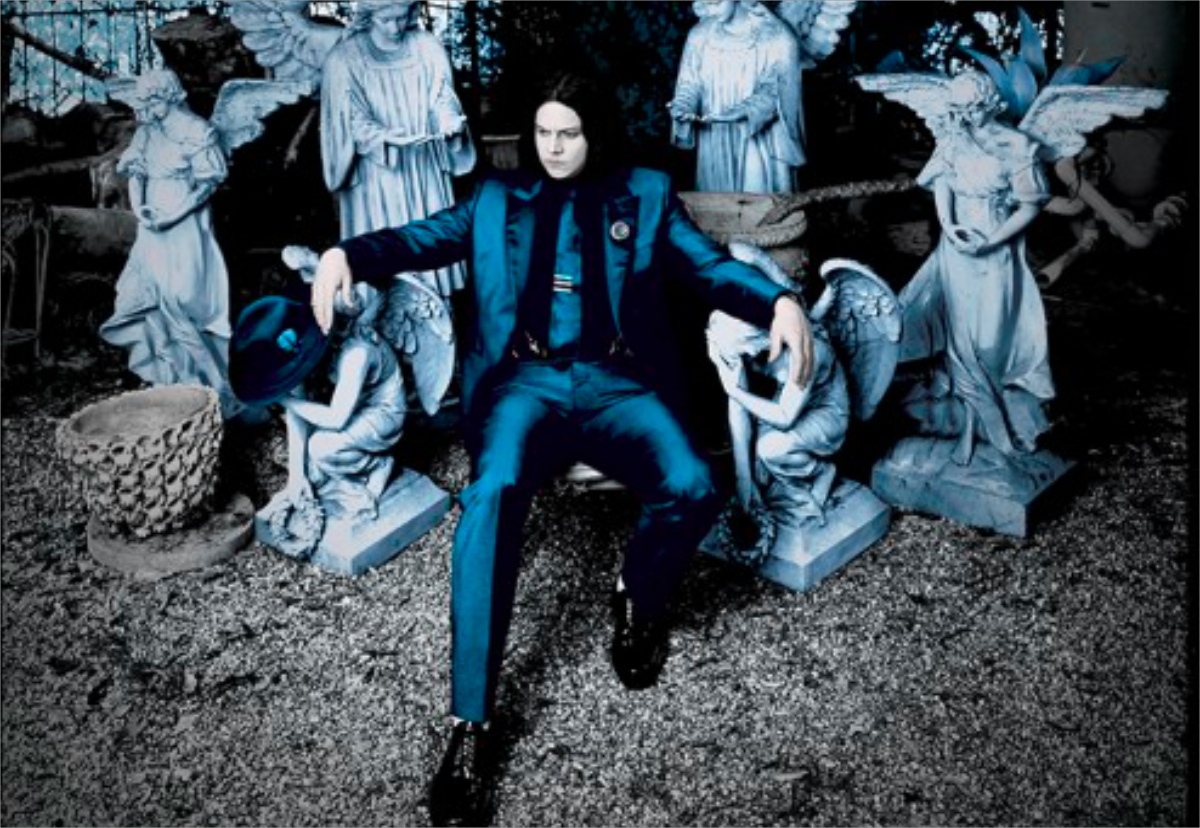 Well, my good fortune is getting passed down the line. I got free tickets to First City Festival, so I’m giving away my tickets to Jack White on Saturday night, at Bill Graham Auditorium in San Francisco. Contest will end Friday morning at 10AM, winner to be notified around noon. Enter below, and tell your […]

Toro y Moi — Chaz Budnick’s nom de plume — announced the release of a full-length album this fall for his side project, Les Sins. There’s been a few Les Sins releases over the years, but Michael, as the album will be called, will be the first full-length record. The songs to date feel as […]

Paul McCartney Played the Last Show Ever At Candlestick Park

See more pictures in the gallery There can only be one last show at Candlestick Park, and the fact that it was with arguably the most important song-writer alive, how could I say no? Paul McCartney has history with this park. After all, it’s where the Beatles played their last official show in 1966. From […] 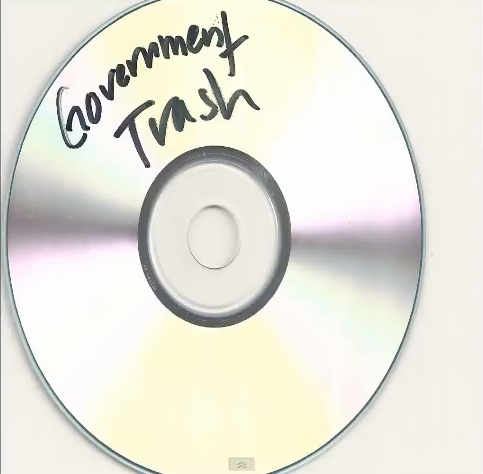 Death From Above played a warm-up show in Los Angeles last Thursday night, and the crowd received a surprise gift: CDs containing a new track from their forthcoming record The Physical World. The show at LA’s Troubador precedes a world tour for the band, which starts next month in their home town of Toronto, Canada, […]

Neon Trees On God: “We call upon those powers for rock and roll” 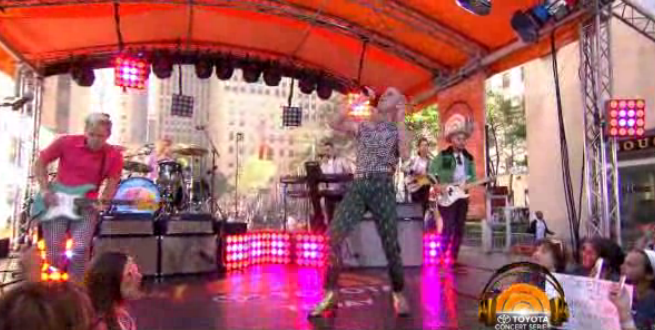 Neon Trees performed two songs on the Today show today and had a few words to say in between. If you watch long enough, you’ll hear them say how they believe in god and like to, “Call upon those powers for rock and roll.” Jesus Christ. Say what you will about the album — it’s […]