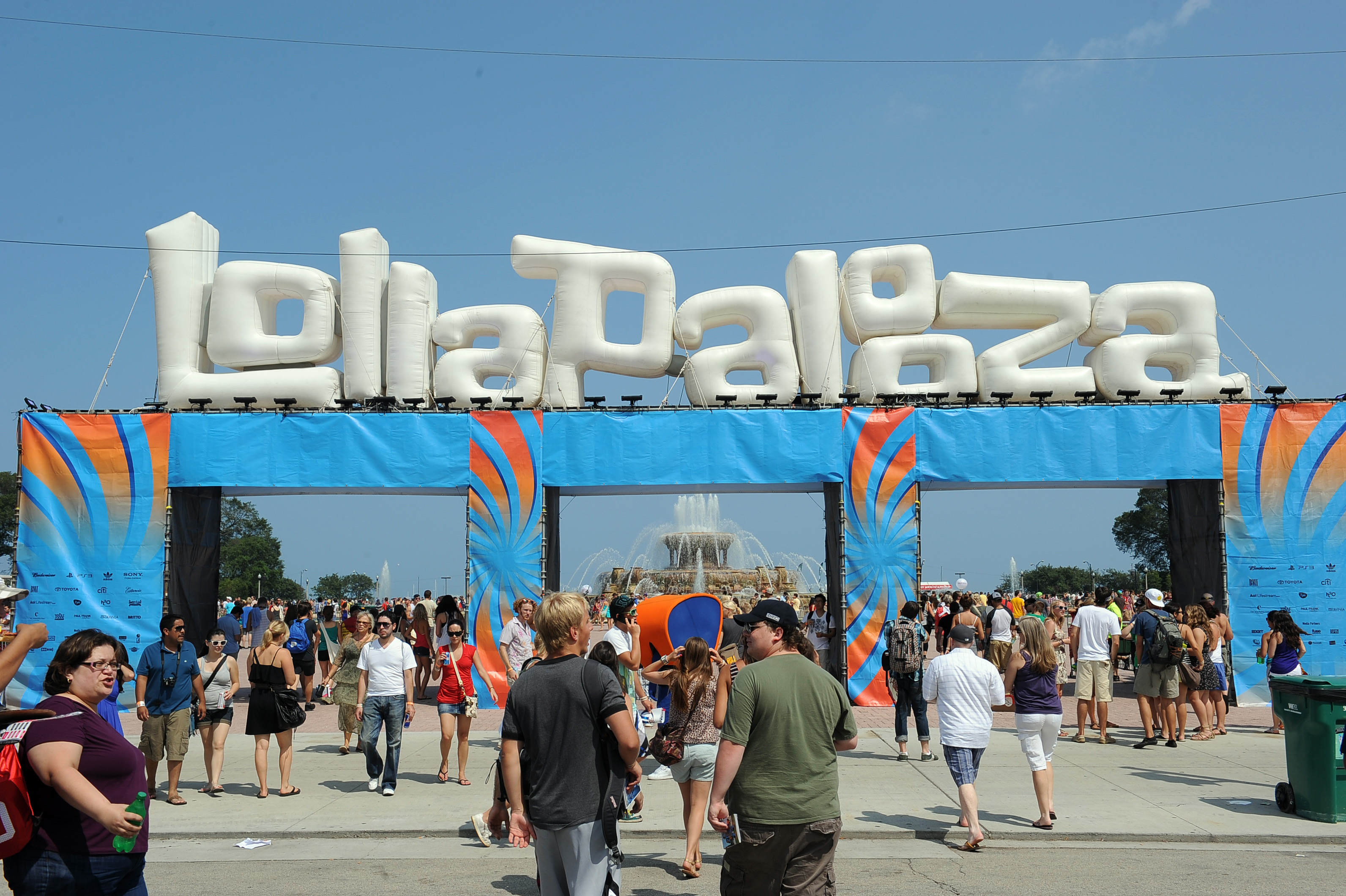 Lollapalooza is once again descending on Grant Park in Chicago, and for those of us that can’t be there, at least we can be there in spirit.