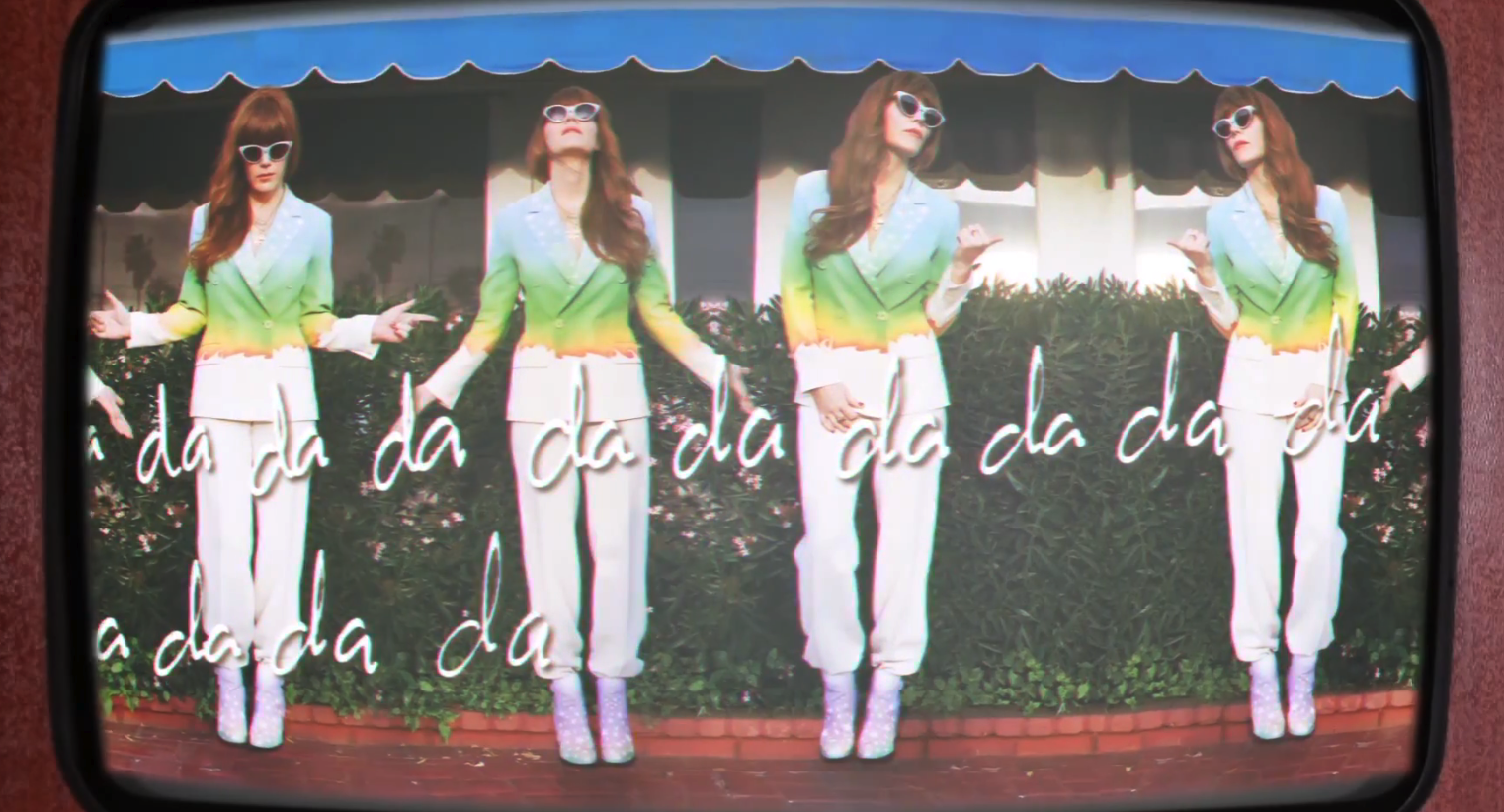 Jenny Lewis released the first track from her new album The Voyager entitled, “Just One of the Guys.” The track was produced by Beck, but the album was recorded at Ryan Adams’ PaxAm studio in Los Angeles. The new record is available on iTunes, and is slated for release on July 27th. 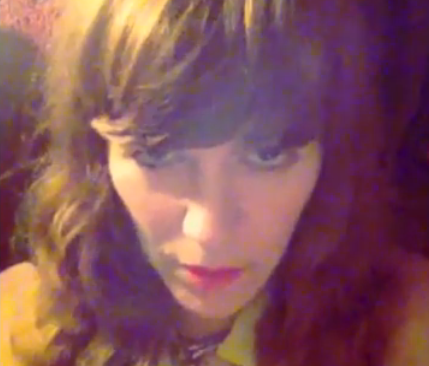 Hear the new collaboration from Bat for Lashes and Beck 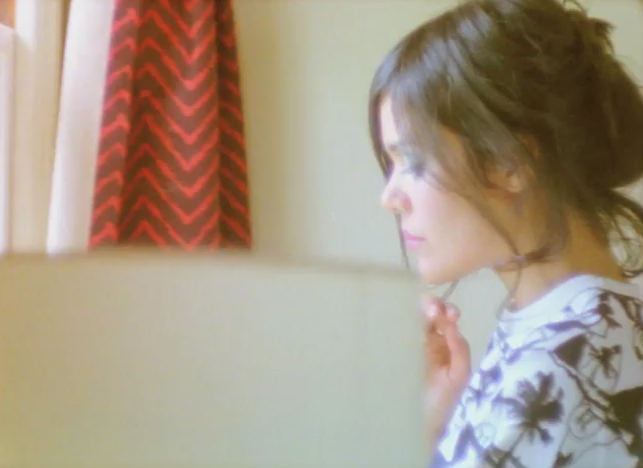 Bat for Lashes’ Natasha Khan has been busy. The singer recently teamed up with Beck to create a song for a video project by producer Neil Krug. Khan also recently collaborated with British clothing company YMC to create a line of clothing that “came from a very light, playful place – starting with my romantic […]