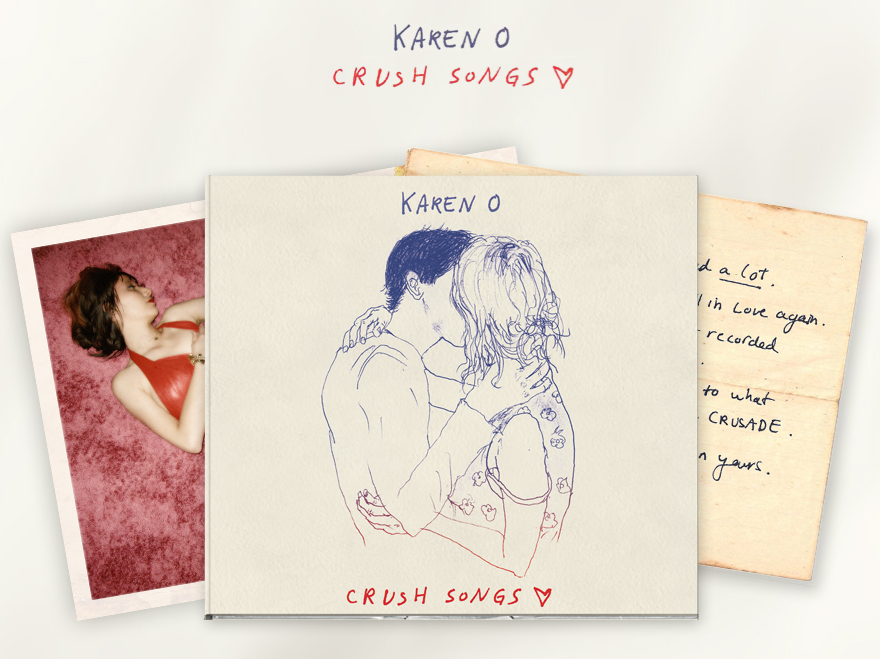 Who is the Queen of Indie Rock? Vote below! Yeah Yeah Yeah’s front woman Karen O announced today the release of her first solo record, Crush Songs. The announcement came in the form of a hand written note on her website. The record debuts on September 8th, and will be released by Julian Casablancas’ label […] 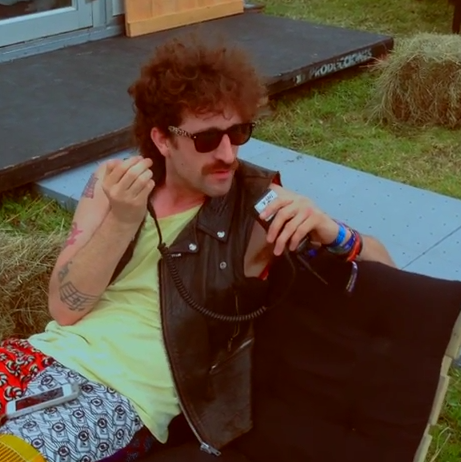 When I saw Strokes frontman Julian Casablancas in April at Coachella, it was with a new band. Now, they’re set to release a record together in September, and today they released an album announcement on youtube. The video is the third in a series of videos that give a glimpse into who the Voidz are […]