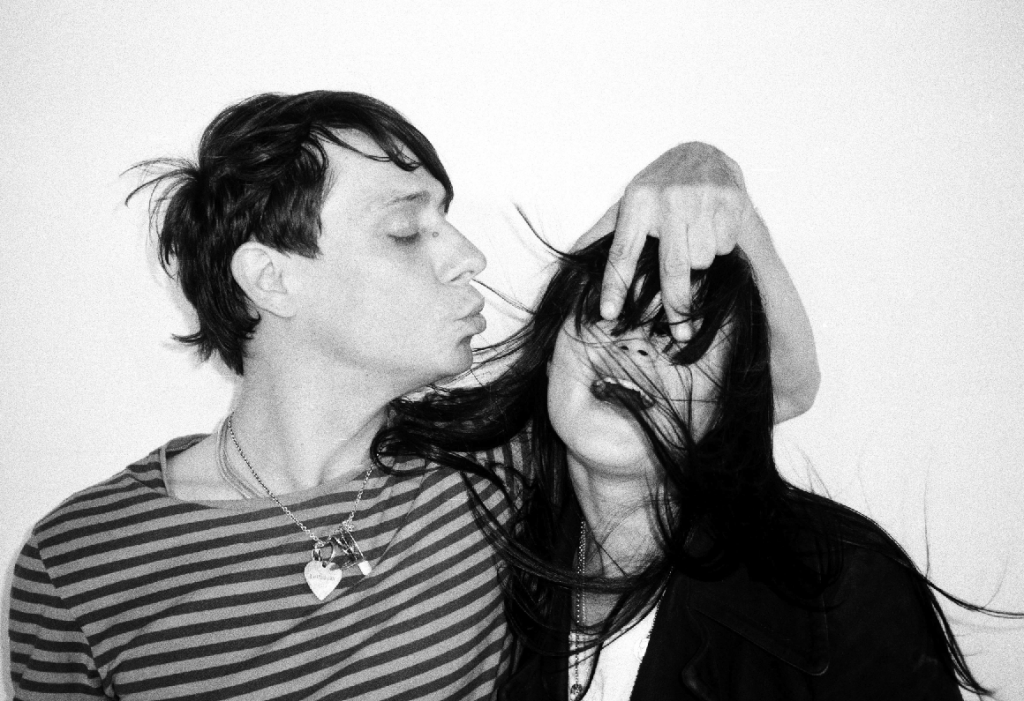 All around badsses The Kills have added some tour dates to their summer plans. They’ll be playing with Jack White in Dublin, Ireland on June 26th — could there be some Dead Weather covers in store?