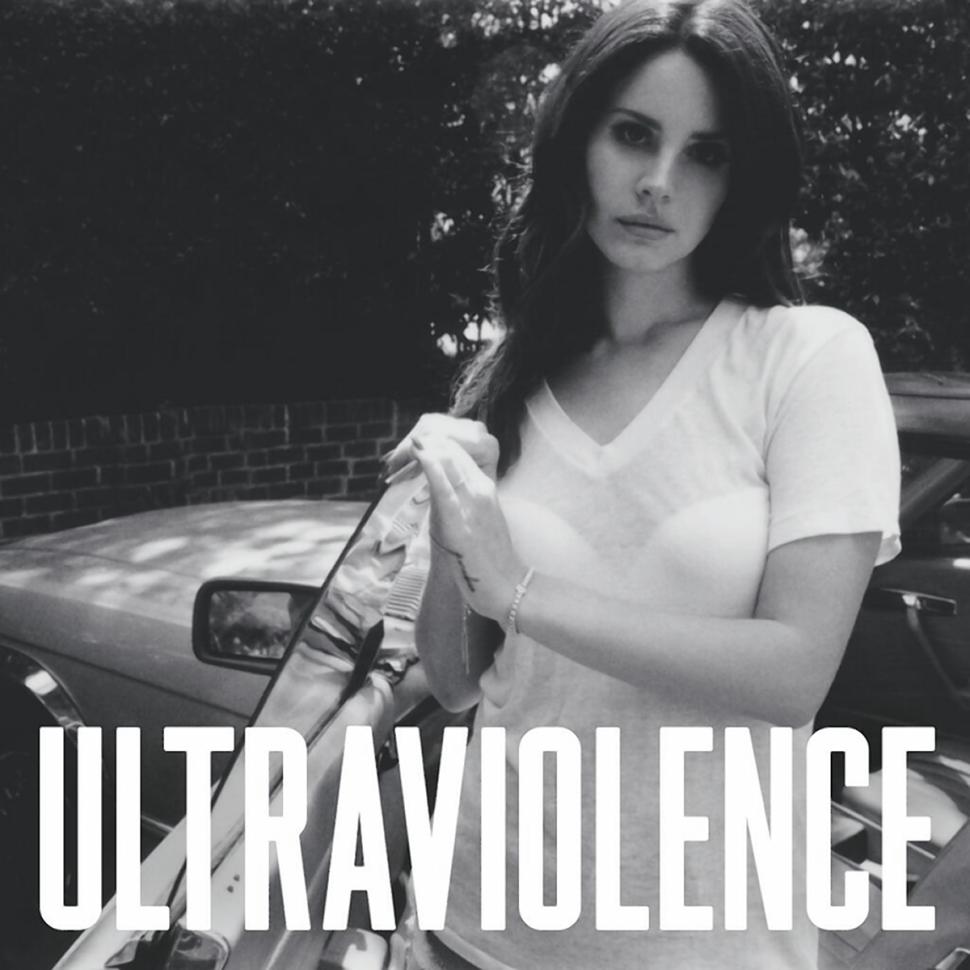 After hearing Ultraviolence, I realized I’d better do it soon, because she once again reminds us just how perishable she is.

Would Marilyn Monroe be the timeless icon that she’s become if she’d reached old age? Everyone wanted to fuck Norma Jean, too, so much so that even 50 years on, other women dress up like her to imitate the bar she set for how the perfect female sexual object should appear. Would the reality of aging have diluted the beauty of her youth? Is her mystique solely the product of her premature death?

The character Lana Del Rey has created shows the same cadre of Monroe-esque qualities: seductive, vacuous, manipulated by tycoons of her industry like de Beers manipulates the diamond market. The image on the screen, on the canvas, on the page — it never changes, frozen at twenty-seven forever. This is what a Lana Del Rey looks like, and there is only one.

Ultraviolence reminds us how lonely that is, even when she’s singing Lou Reed songs with her heroin addicted guitar playing boyfriend. And considering that this album was heavily produced by Dan Auerbach of the Black Keys, and preceded a breakup with her boyfriend of the time, who that man seems questionable.

But now she’s lonely, like that lonely pornographic house wife waiting for a delivery. It’s an essential part of her sexuality. It’s the plot of her sex driven life, always there but only as a distraction from her certain doom.

Ultraviolence is the expiration date on the Del Rey box.

Ultraviolence is Del Rey saying she wants to be with you forever, exactly the way she is.

Ultraviolence is an invitation to rip her from her package and consume her.

“I fucked my way up to the top,” Del Ray tells us, and there’s only one place to go from there.