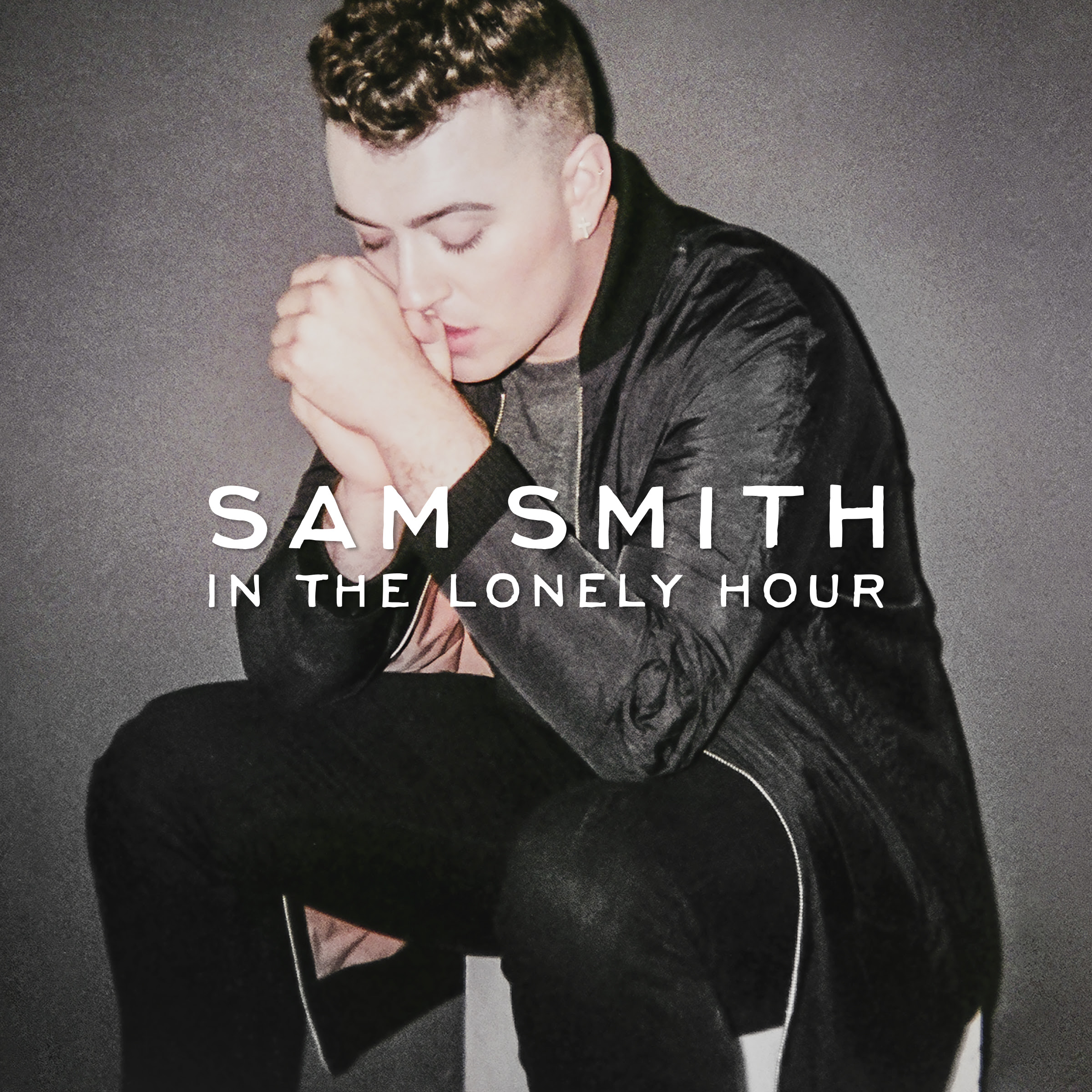 Stream the album via Grooveshark below

Well the Sam Smith album is here, and I think he’s still on pace for meteoric fame, though maybe on a different trajectory than I expected.

This is ballad heavy, Sunday afternoon music. This is the album you put on between Ray La Montagne and Norah Jones. You cook dinner with this album on. You stare wistfully out a window with a hot cup of tea on a rainy fall afternoon. You read in your bay window in your jam jams with this album playing in the background.

But this album has a more frightening, insidious side. This album was made for romcom montages.

Seriously, play this track, and read on.

It’s that moment in the movie, where the guy fucks up and the movie keeps cutting back and forth between him and the girl while they do chores around their house and keep coming across the little trinkets from their relationship. The sweater he left at her house. The earring she lost under his bed. They both go out with their respective friends to talk things over.  ”I can tell you one thing, girl. If it doesn’t feel right, just let him go,” her best girlfriend tells her over a glass of chardonnay at some bougie wine bar. “What about Tina? Dude, Tina’s so hot man,” his drunk sports buddies tell him at the pub. “Yeah bro, you should call Tina.” And then as their walking home alone, heads down in thought, they bump into each other at a dimly lit intersection lined with brownstone stoops and old oak trees. “Oh hey,” he says. “Hi,” she says. “I was just headed home from the Chesterfield,” he awkwardly tells her. “Oh, cool,” she timidly responds, “I just had coffee with Amy. I.. I should probably get going.” “Yeah. Yeah me too,” he says. They realize that they’re both oddly going the same direction now, so they walk together, some uncomfortable distance between them, but an overwhelming look of relief on their faces. Some hidden looks, some secret smiles. He gets to her door, and says, “Well. I guess this is goodbye.” “I guess so,” she says, and he turns to leave. “But you know, I… I didn’t mean what I said,” he tells her, referring to whatever dumb shit he said to get them here. “I know,” she says, looking up at him gently. “And it was you, you know. It was always you.” “Really?” she says as he starts dashing up the stairs at her. “Always. It was always you.” And they kiss. Cut to wedding bells. Roll credits where the next track, “I’m Not the Only One,” plays during the reception, where we see all his friends shacking up with her babetastic bridesmaids, even the awkward comic relief and the goofy chick with a lazy eye are hitting it off. Bam. Summer blockbuster done.

That’s basically this album. It’s a PG-13 sex scene, heavy on the lips, lots of strategically placed upper arm. Sam Smith is about to soft-core fuck your ears, and no one is getting off.

Hugely commercial, hugely appealing to gigantic swaths of romantics around the world, this will be the album of the summer. You will hear it everywhere. It will dominate media for the next two years. It will be on TV, in movies, it will follow you from the radio of your car to the aisles of the supermarket. You’ll hear instrumental versions in elevators and on hold with the power company. The same song will be on three radio stations at the same time.

Sam Smith has arrived. He’ll be as famous as Adele. He’ll win the Mercury Prize. He’ll be humble and say something adorable at the Grammys.

Five years from now, when he’s settled down with his new beau and they’ve adopted a couple of racially ambiguous twins, we’ll all tell stories about how he once did that song with Disclosure.