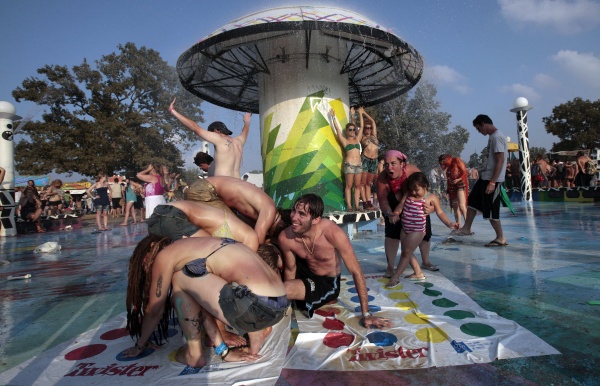 Do you have an idea for a rule? Include it in the comments below!

Drink every time you see: